I am originally from Dayton Ohio. I have been married for 24 years and have 2 adult children. My husband and I live in Fredericksburg Virginia.

I spent 14 years between active duty and the naval reserves. I currently work in Information Technology.

I wrote my first story in 8th grade: It was a sad teen love story that also had a lesson in becoming strong. My teacher was so impressed she told me if I kept writing I would one day become an author.

A City In The Sand 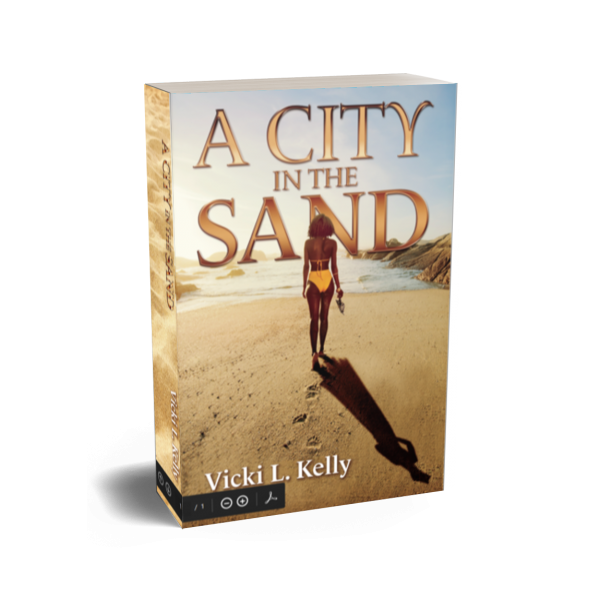 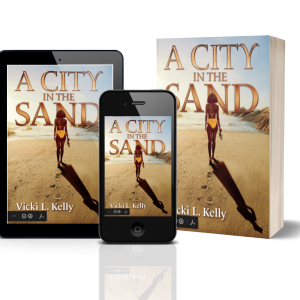 Lynn Williams is a sixty-five year woman who has been widowed for 5 years, has 2 adult children living in Ohio and New York, and lives on the beach in a condo in Fripp Island South Carolina. One day while walking back to her condo from the local market, she’s almost hit by a car. A very attractive young man named Akin who is 6’7 and about 35 years old saves her life. Then strange things start happening to her. Nobody else can see this man but her. Then he finally confesses that she is a reincarnated queen from Kush (modern day Sudan) and he was her lover and captain of her army! He has been traveling through time waiting for her to be reborn to him. But he has a twin brother, Akil, who was also in her army and in love with her. He too has followed his brother because if he can’t have her, neither can his brother.