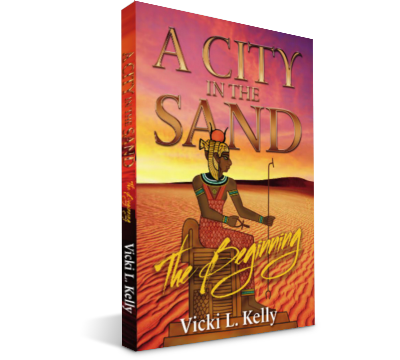 I have wanted to write a book since I was 14 years old. I have always been curious about the Black kings and queens of Kush. So now is my time to go for it! I plan to write many more. 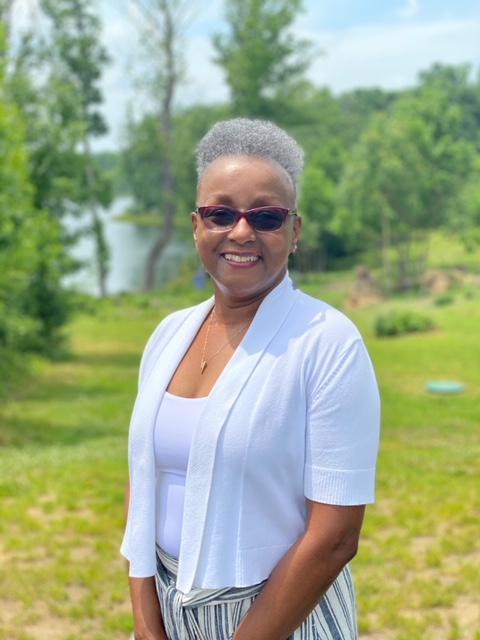 I am originally from Dayton Ohio. I have been married for 24 years and have 2 adult children. 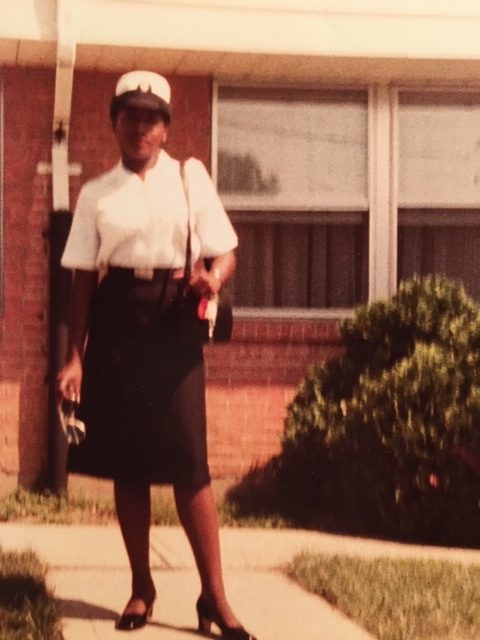 I spent 14 years between active duty and the naval reserves. I currently work in Information Technology. 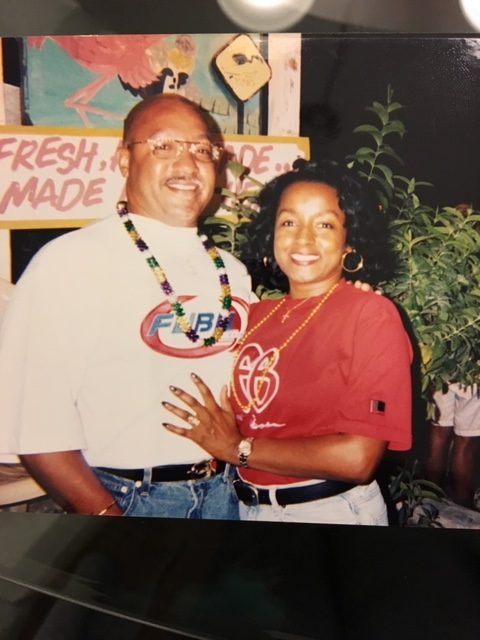 My husband and I live in Fredericksburg Virginia.

Raised by a divorced mother and the youngest of four children, Vicki grew up with her sister Linda after their father was killed in a work accident.

She began writing in middle school, her first story about teenage love. Vicki’s English teacher loved the story and gave her an A+; and told her to keep writing and would one day become an author.

After graduating in 1978, she went to the local community college until a classmate arrived in her army reservist uniform. Vicki was so impressed that she sparked a conversation about the military. That would change the trajectory of Vicki’s life. She never wanted to stay in her hometown. She wanted to find a way to move near her sister in California and be on her own. She went through the entire process from testing, physicals and swearing in for the delayed entry program to join the Navy in 1980. 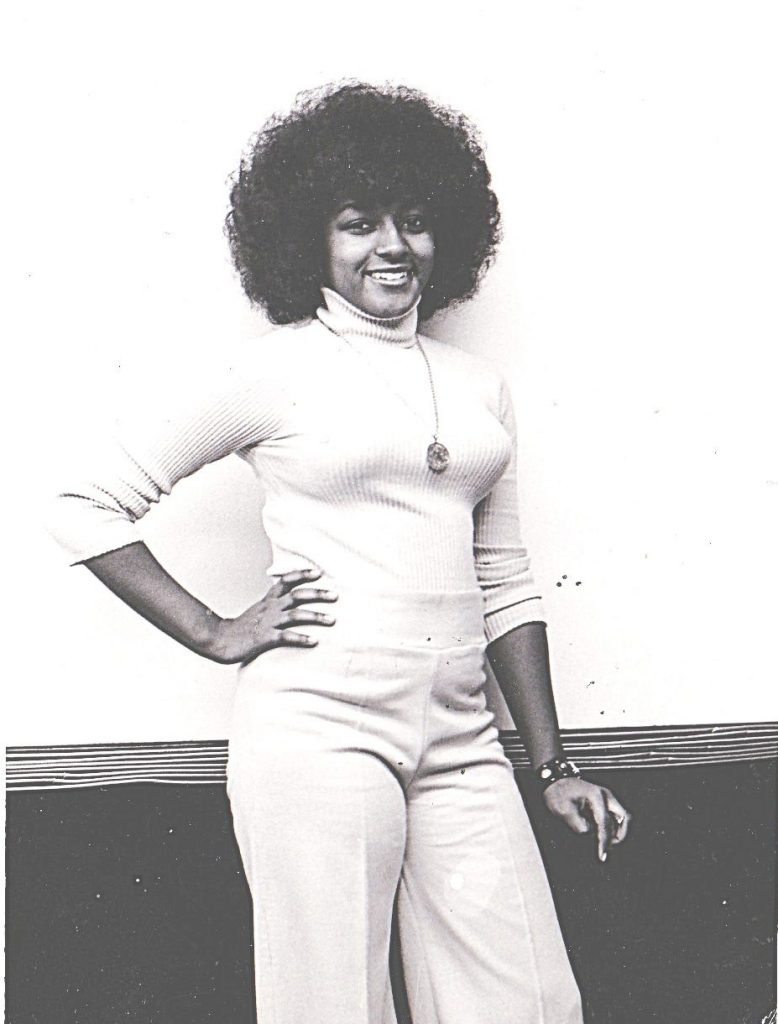 Because of the Corona virus, Vicki started working from home and realized she had a lot more time instead of sitting in traffic going to and from work. In early June, she had just gotten off from work and a song came on that was so moving, she left her home office and went to stare at the TV and got the name of the song. As she continued listening, she envisioned the younger version of herself, dressed from a different time saying, “I have a story to tell you, about a different life you had.” She sat down at her PC, cried and started typing four to five 5 hours every night and weekends as the story unfolded for 45 days. She had completed the first draft of “A City in the Sand.” The story was still unfolding so she started “A City in the Sand-the Lost Years” which is now in draft along with “A City in the Sand – The Beginning”.

A person never knows where the inspiration is going to come from. It also doesn’t matter your age. Never give up on your dreams. She and her husband married in 1996 they are the parents of two grown children.

For event info and updates, follow me on social media or see the Events pages.

Author Appearance at the Gaithersburg